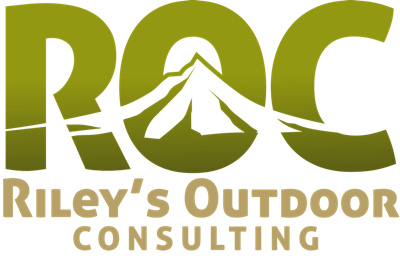 The Best Memories Happen in The Great Outdoors!

Riley’s Outdoor Consulting LLC is owned and managed by Jim and Jane Riley. Jim’s career in the outdoor industry began over 20 years ago when he started part-time guiding. Jane, on the other hand, spent twenty-seven years in the United States Air Force. Jane’s last assignment was as a Flight Commander at Joint Base Charleston; she retired as a Major in 2015 and is loving her new life as a civilian.

Riley’s Outdoor Consulting LLC consists of three divisions: trip consultation, outfitting, and habitat seed sales.
What began as a part-time “moonlighting job” quickly turned into a full-time career for Jim. After he decided he would try to make the outdoor industry his lifestyle, not his hobby, he was approached by Cabela’s to join their Cabela’s Outdoor Adventures team. Jim had a fantastic run at Outdoor Adventures and decided he would spend his life assisting others in their pursuit of the outdoors!

He left Cabela’s to have a more flexible schedule. This flexibility allowed him to not only work as an International Hunting & Fishing Consultant but afford him the flexibility to guide in Colorado, Alaska in the fall, and South Dakota in the spring. In 2009 he began to market wildlife habitat products.

Jim, Jane, and their entire team of global outfitters are looking forward to helping you find your dream adventure! 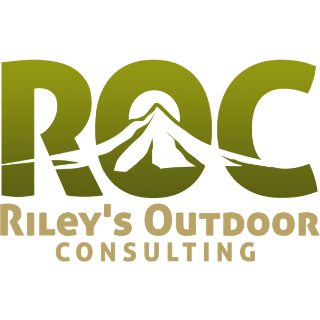 Every since 1999 Jim Riley has matched his clients with the best hunting & fishing outfitting partners in the world. 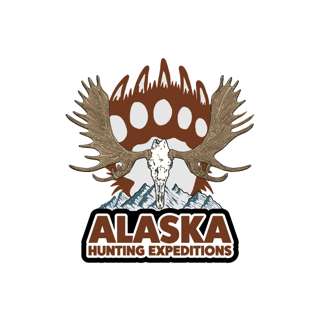 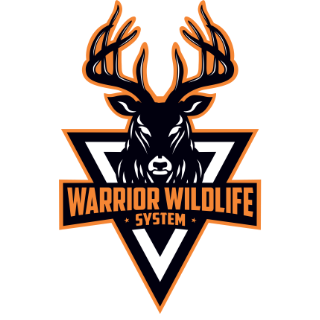 ROC has been assisting clients with high-quality wildlife seed for over a decade.  In 2021 we have launched Warrier Wildlife Systems.

Come kayak fish in Northern Wisconsin with Jim Riley at one of the many productive lakes!  Great family time.

All Hunting Trips are Sold on A Personal Basis.  Please contact Jim