The Riley’s Outdoor Consulting/Warrior Wildlife Systems story began over a decade ago when a good friend, Tim Bratland of South Dakota, gave me a call to discuss a business opportunity. Tim is the President of Legend Seeds, Inc. Legend is based out of DeSmet, South Dakota, and is considered one of the most successful regional seed dealers in the United States. As Tim described the opportunity at hand, he had my full attention. It seemed that Tim had made a strategic alliance with a seed development company based out of Manitoba. The company had developed CanaMaize. CanaMaize was designed to be fast-maturing corn that could be used as a major feed source for cattle in the Northern Tier States and Canada.

CanaMaize was starting to gain traction in the wildlife habitat market, and that’s where I came in! I sold CanaMaize and a few other corn, soybean, and sunflower varieties for over a decade. The last time I checked, we had sold CanaMaize in thirty-five states!

Click the logo to head over to the Warrior Wildlife Systems site. 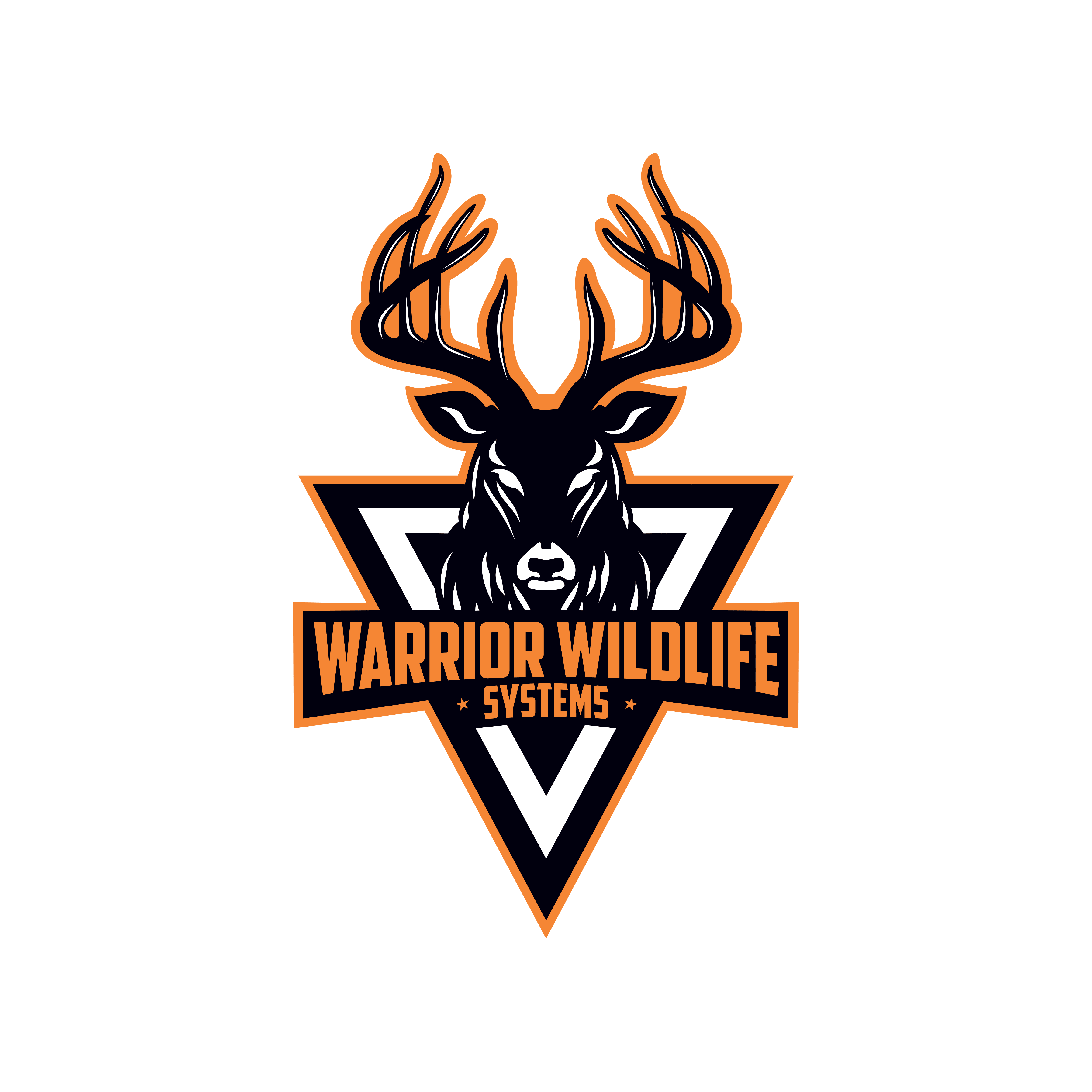 If you have any questions about Warrior Wildlife Systems or any other wildlife habitat products, please feel free to give me a call at 406-580-4036 or send an email to jim@rileysoutdoorconsulting.com.